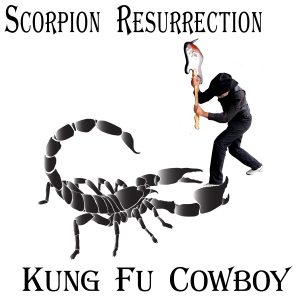 It’s a long story.  But since I like telling stories… true ones… I decided to create my “Chemotherapy Memoirs.”

Check the BLOG in this website for the YouTube videos that tell the story of my current battle with death: squamous cell cancer.

I get 7 weeks of RADIATION THERAPY plus CANCER CHEMOTHERAPY to kill my cancer — without killing me.

So August 6 is truly a RESURRECTION for me.  Either my body or soul will be resurrected.  It’s put an interesting “good day to die” perspective on life.

Find the Kung Fu Cowboy at:

(maybe we should call it "Coyote Rock")

In 1966 Richard Del Connor got his first guitar, a red Fender Mustang with a whammy bar.

During the 1960s Kung Fu Cowboy performed songs by The Animals, The Beatles, The Rolling Stones and Jimi Hendrix.

During the 1980s and 1990s Kung Fu Cowboy performed on his Alvarez 12-string with only 6-strings.  As a soloist singer-songwriter he also played flute. 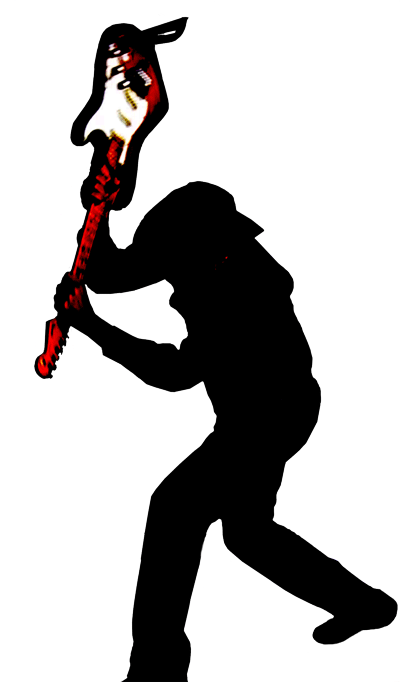 In 2012 Richard Del Connor and Scott Karahadian wrote the first of the six Kung Fu Cowboy movies.  This screenplay won first place in the 2015 Action On Film movie festival in Los Angeles.

Keep an eye out for these movies that Hollywood is afraid of.

“How come you never write a song about me?  You write about girls, ex-wives, drunks, junkies, politicians and a crooked President.  But do I get a song?  Nooooo!  And here I am, the only friend whose been with you night and day for over half-a-dozen years.  How about a flute song?  An instrumental?

You’d probably just complain about cleaning my cat box, wiping my butt, or having to feed me four times a day…  Maybe it’s better you don’t write me a song.”

Richard Del Connor has worn cowboy hats since he was a little kid.  Although he was a gifted student, or maybe because all the elementary school kids called him, “Brain,” he found solace in the sagebrush chaparral of San Diego canyons instead of football and baseball games.

His mother refused to cook them, but our young Coyote brought home a half-dozen rattlesnakes he killed below the “S” mountain north of their home.

In 1980 Richard Del Connor decided to get married to Rita Wolf.  Sounds like a good match?  “House of Rejection” on American Zen’s LEVEL 3 = I Want You To Love Me album was written to her.

“House of Rejection” by The Hippy Coyote

But our straight-A cowboy had been picked on by bullies and lacked the confidence to think he could protect his wife-to-be.  So he enrolled in Shaolin Kung Fu classes seeking to emulate his hero of the Kung Fu television series acted by David Carradine.  He found the technical advisor/stunt man for that television show and graduated in 1984 as a Shaolin Kung Fu master, without a fiancee.

Wearing his Stetson cowboy hat at UCLA until he graduated in 1987, many people began calling him, “Kung Fu Cowboy,” as he practiced his Shaolin Kung Fu between UCLA buildings or his Chinese straight sword in the UCLA parking lots.

In 2001 Richard Del Connor “The Hippy Coyote” got ProTools music recording software.  To test it out he composed and recorded the song, “Kung Fu Cowboy.”  The rest is history. 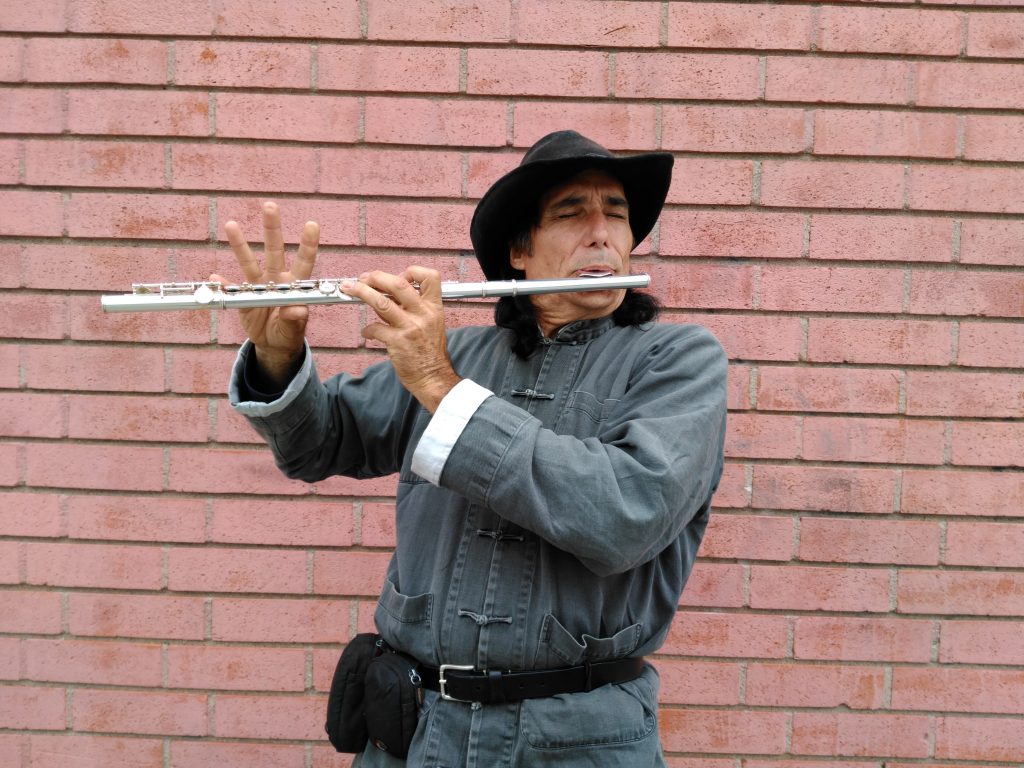